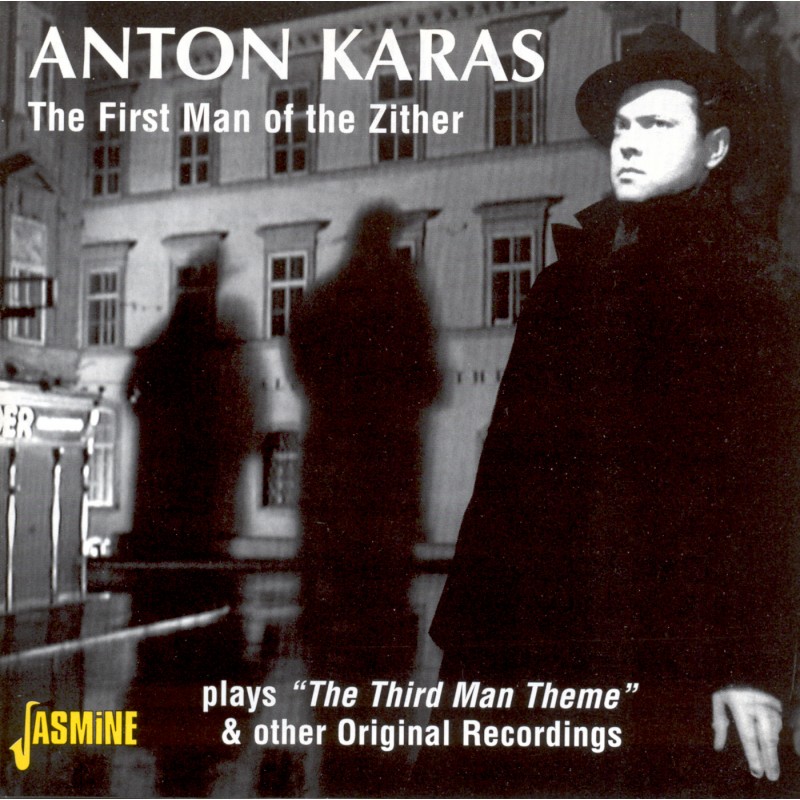 Joel Whitburn, of American record chart book fame, describes Anton Karas as "the most remarkable of all one-hit artists". Remarkable indeed, how a humble musician trying to survive in post-war, partitioned (between the victorious Allies) Vienna came from nowhere and in 1950 topped the U.S. charts for eleven weeks with his self-composed theme for a British (albeit featuring American stars) film. His other claim to fame was introducing a hitherto obscure musical instrument, the zither, to the world of Popular music, although it has to be said its impact was not as enduring as the film theme it gave a voice to. Instantly recognisable, atmospheric and brilliant in its deceptive simplicity, "The Third Man Theme" (known as "The Harry Lime Theme" in Britain) remains both a 'Pop' and film theme classic. How it came to be allows use of that splendid word, serendipity. 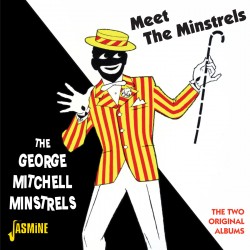 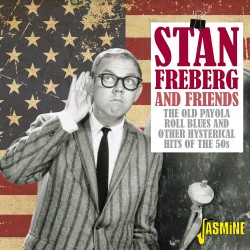 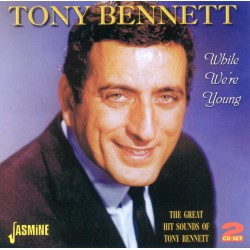 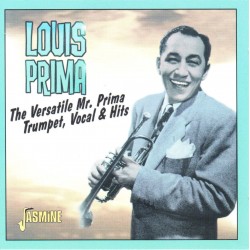 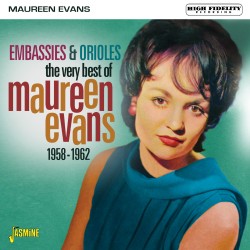 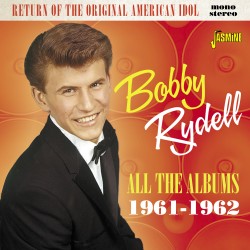 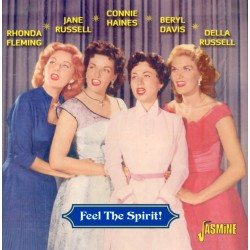 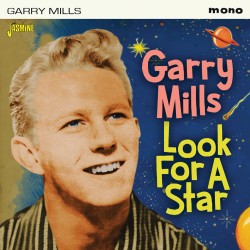 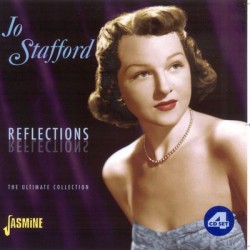 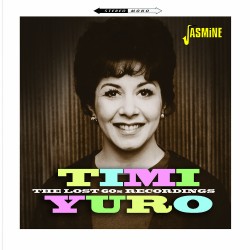 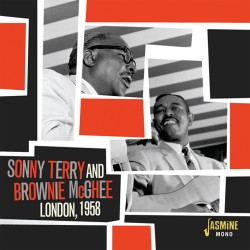 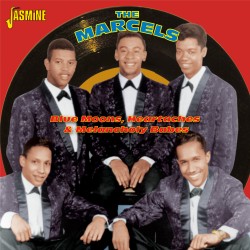 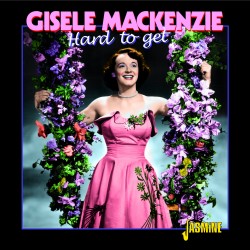 Gisele MACKENZIE - Hard To Get