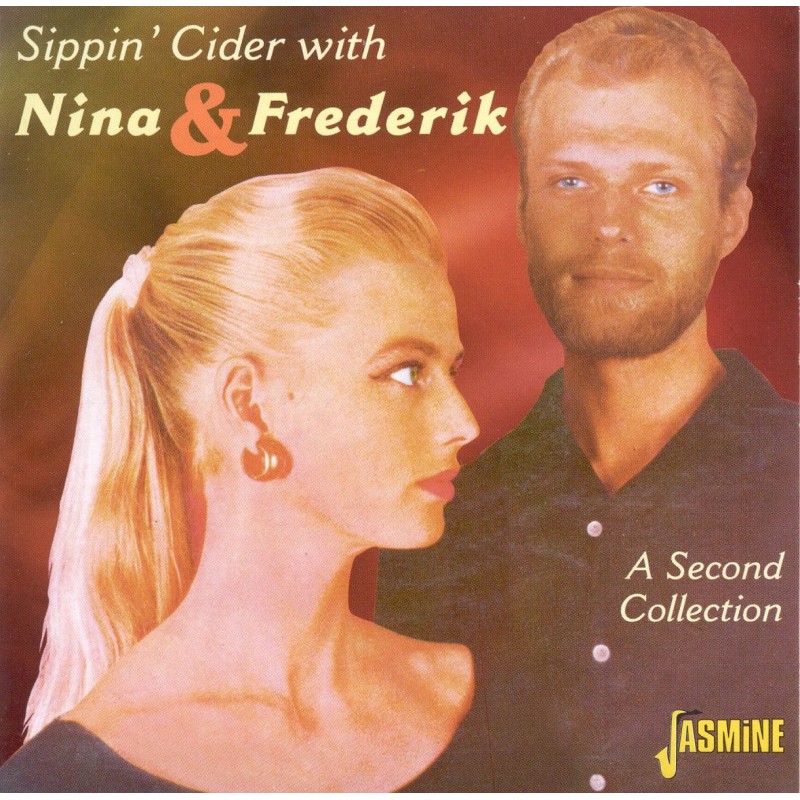 Although Nina & Frederik achieved a modicum of success on the British singles charts, scoring five hits over a two year period beginning in December 1959, it is less well remembered that they also achieved significantly in that 'Cinderella' format of the record business, the Extended Play 45 rpm disc, better known simply as the EP. Whilst the typically four-track EP format had never found much favour in the U.S.A., it flourished in Britain and other parts of Europe from the mid-1950s well into the 1960s. Affluence explains the difference, post-war prosperity across the Atlantic meaning that Americans could cheerfully afford to buy a 'Long Play' disc of their favourite artists and eschew the intermediate EP. Back in Europe, things were different: post-war prosperity took a lot longer to achieve and to ordinary people the standard single-play records were expensive, let alone LPs. 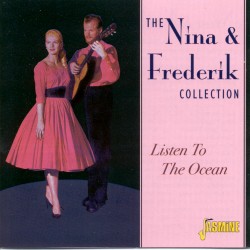 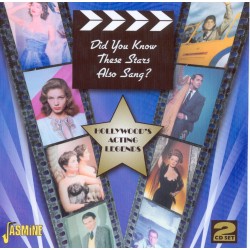 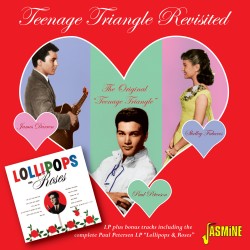 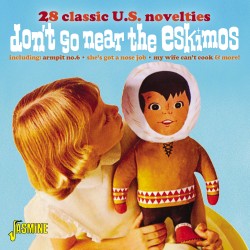 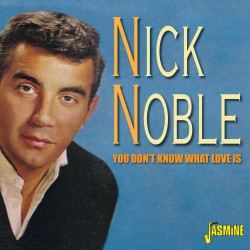 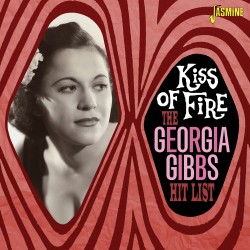 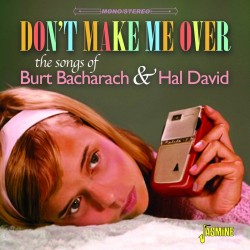 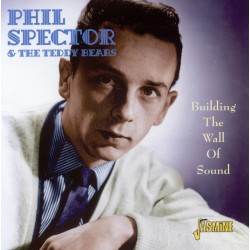 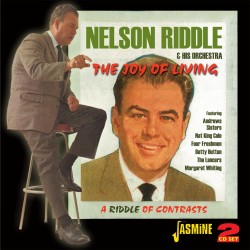 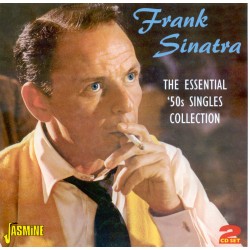 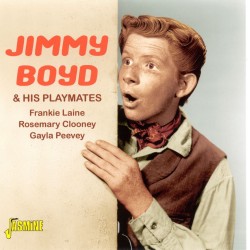 Jimmy BOYD - And His Playmates 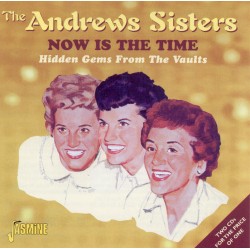 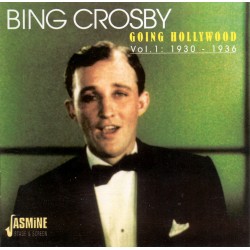