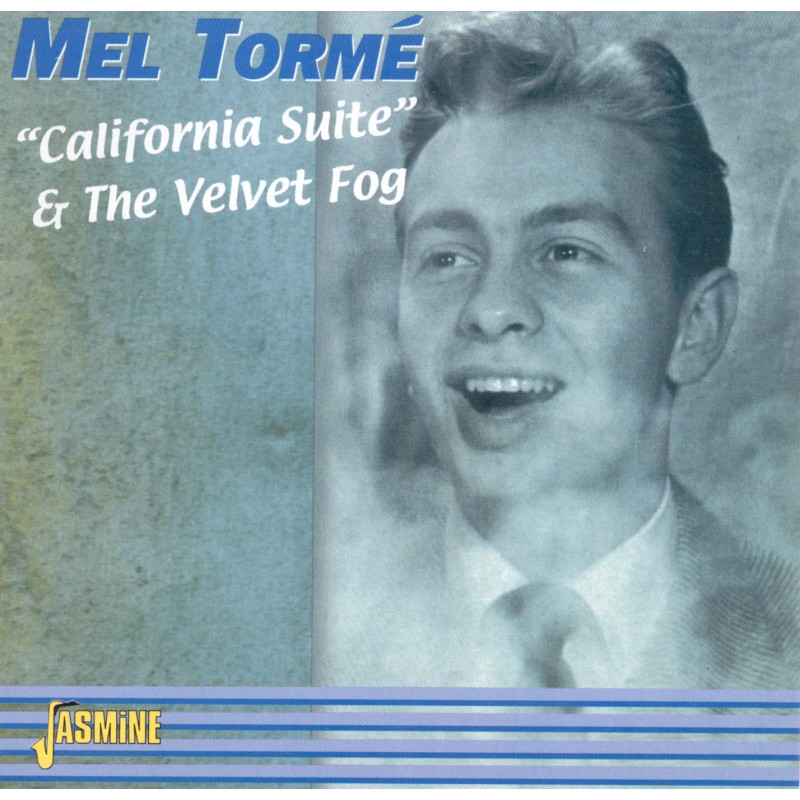 By the time these tracks were recorded in 1949, Mel Torme was into his third year of his career as a solo artist. There is little that is remarkable in that until you realise the number of careers that he had started and, indeed, was continuing at the time. Little Melvin Torme (the accented final "e" came much later) had a natural aptitude for music and at four years of age he liked nothing better than to listen to the radio from which he learned the popular songs of the day. When his parents took him to the Blackhawk Restaurant in their home town of Chicago, he surprised the other diners by singing along with the resident band - the Coon-Sanders Orchestra. He was invited on stage and, sitting on the drummer's knee, he gave his first public performance. This resulted in a regular Monday night date for a few months where he was paid $15 and dinner for his parents. Once into 'show business' he performed as an amateur until he got a break that gave him steady professional employment as a child actor on radio with no singing involved. He did, however, also join a children's group in which he sang. Meanwhile, to extend his options, he learned to play the drums, the piano and the ukulele. In 1941 he auditioned for Harry James, who offered him a place in his band as vocal arranger, occasional vocalist and speciality drummer. 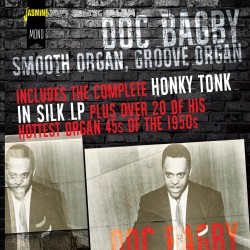 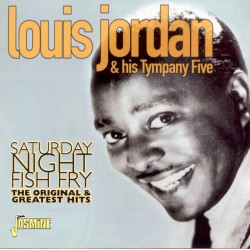 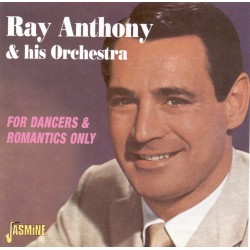 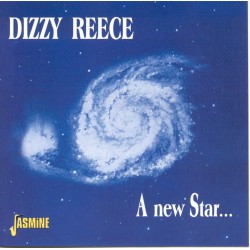 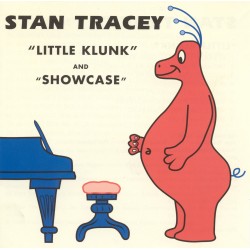 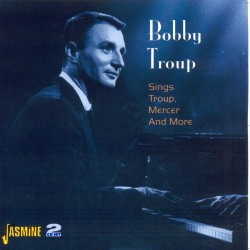 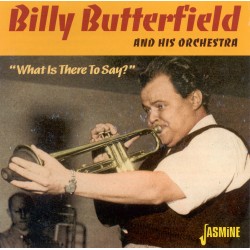 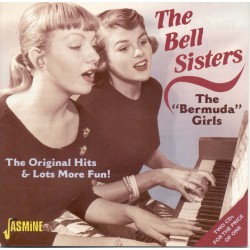 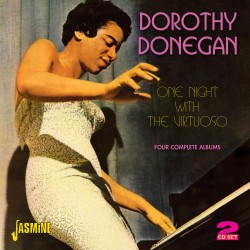 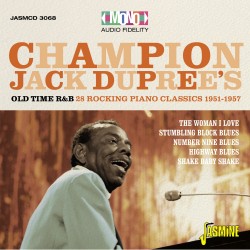 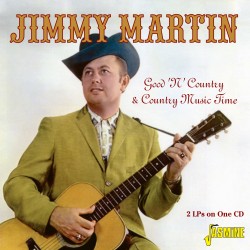