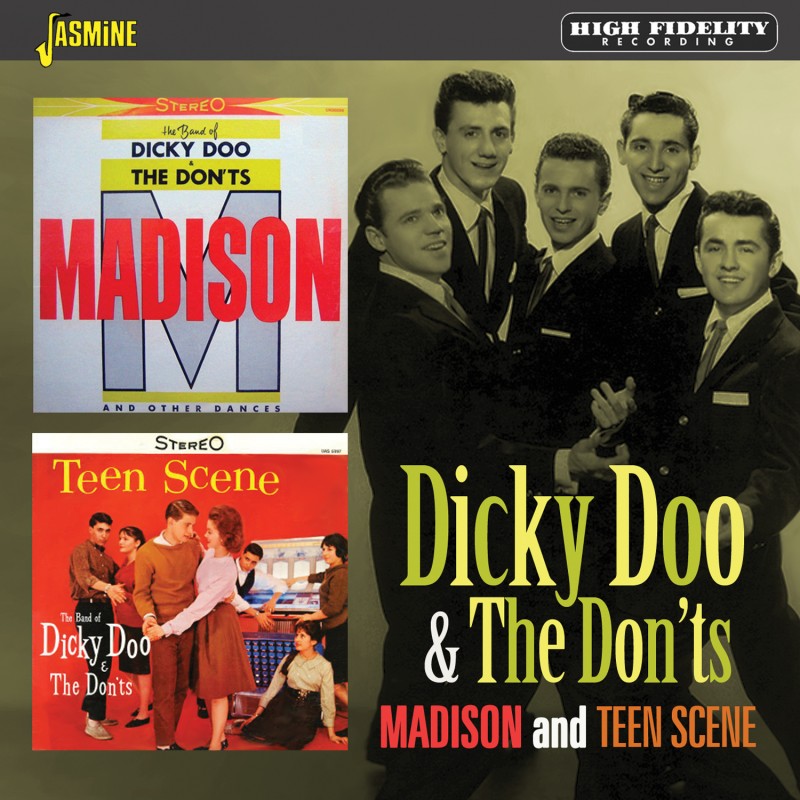 DICKY DOO & THE DON'TS was initially a fabricated group name, made up to hide the identities of lead singer/drummer Gerry Granahan and drummer Dave Alldred, both of whom were already contracted to other record companies.

However, following the success of their first 45, 'Click-Clack', in early 1958, they morphed into a regular group and became particularly famous for having two drummers onstage, on live appearances.

They went on to carve out a big reputation for their eclectic recorded output, which varied between quirky R&R and/or Doo Wop vocals, and chunky instrumentals.

This compilation is built on their two collectable 1960 LPs, 'Madison And Other Dances' and 'Teen Scene', the latter built around its iconic title track.

Bonus tracks are the best of their earlier 45s, including their four other US hits, 'Nee Nee Na Na Na Na Nu Nu', the controversial 'Flip Top Box', 'Leave Me Alone (Let Me Cry)' and 'Teardrops Will Fall'. 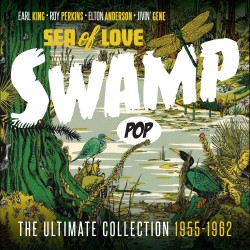 Frankie LYMON and the...