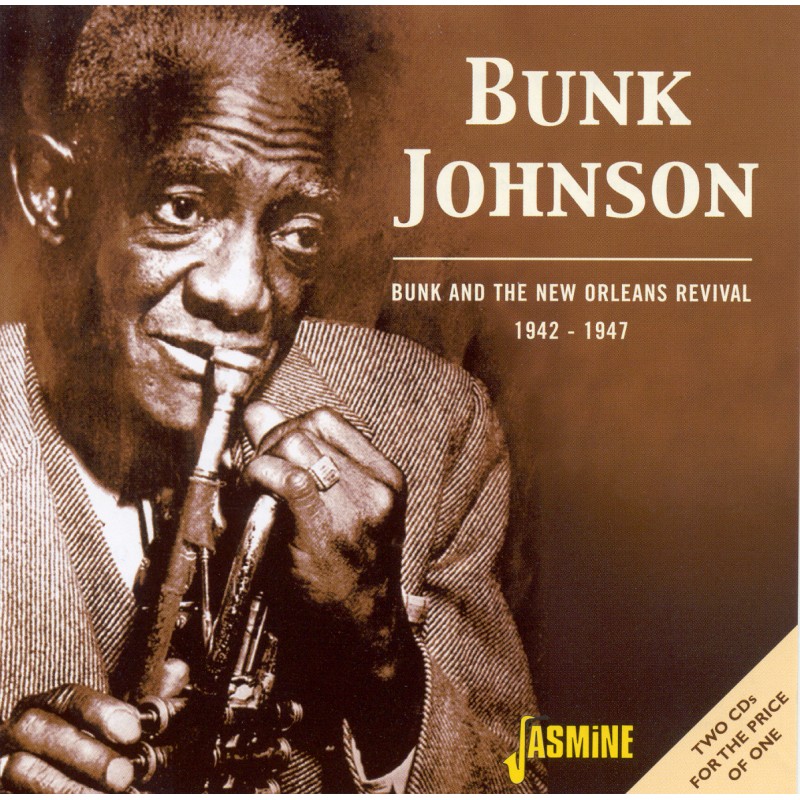 William Geary "Bunk" Johnson is an enigma, even in his name which should be Willie Gary Johnson according to some authorities. To many, he represents a link with the original jazz forms of the late 19th century while to others he is just an old man trying for his moment of glory. It is almost impossible to make an informed decision about his place in jazz without considering the evolution of jazz itself. Most informed commentators agree that jazz evolved in New Orleans during the last 10 years or so of the 19th century. It did so as a result of a merging of black African rhythms and musical traditions with white European traditions. Why this should happen just in New Orleans is itself a puzzle. There were many other cities in the southern United States where the descendants of black Africans and white Europeans lived in close proximity but nothing resembling jazz arose in any of them. Perhaps the fact that New Orleans was a French city rather than British was a factor as the relationship between black and white was much less rigid in New Orleans than elsewhere in the South. Another factor may have been the presence in the City of a large Italian and Spanish population with a different tradition in music from the British. New Orleans also was located at the mouth of the Mississippi River and readily received the influences of music developing to the North. Not the least of these new musical forms was ragtime. The combination of these factors made New Orleans unique and this made it a fertile ground for the evolution of jazz.

Disc Two
Bunk Johnson's Band
1. SWANEE RIVER
2. THE SHEIK OF ARABY
3. OLD GREY BONNET
4. SHINE
Bunk's Brass Band
5. OH DIDN'T HE RAMBLE
6. OVER IN THE GLORYLAND
7. JUST A LITTLE WHILE TO STAY HERE
Bunk Johnson And His New Orleans Band
8. MARYLAND, MY MARYLAND
9. ALEXANDER'S RAGTIME BAND
10. TISHOMINGO BLUES
11. YOU ALWAYS HURT THE ONE YOU LOVE
12. I WISH I COULD SHIMMY LIKE MY SISTER KATE
13. JUST A CLOSER WALK WITH THEE
14. SNAG IT
15. ONE SWEEY LETTER FROM YOU
16. I CAN'T ESCAPE FROM YOU
Bunk Johnson Trio
17. IN THE GLOAMING
18. YOU'VE GOTTA SEE MAMA EVERY NIGHT
Bunk Johnson And His Band
19. THE ENTERTAINER
20. HILARITY RAG
21. SOME OF THESE DAYS
22. TILL WE MEET AGAIN 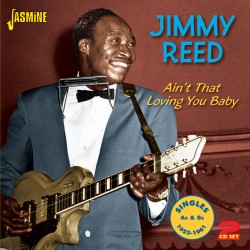 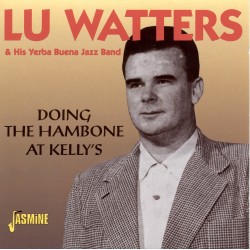 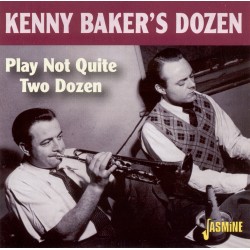 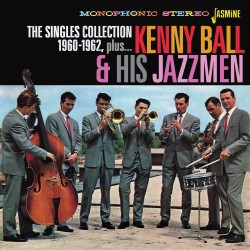 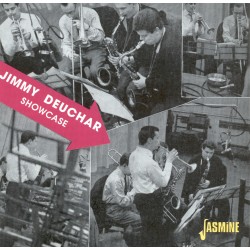 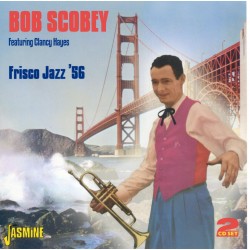 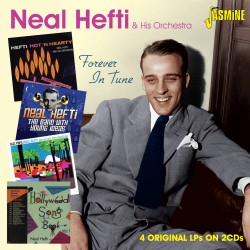 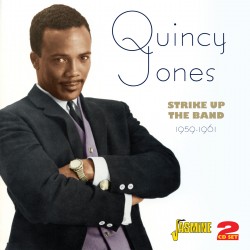 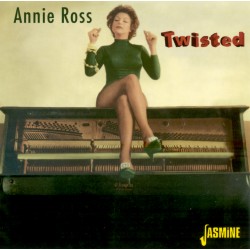 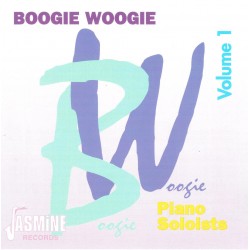 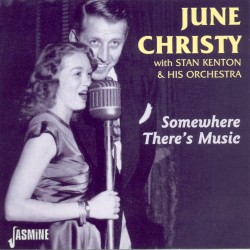 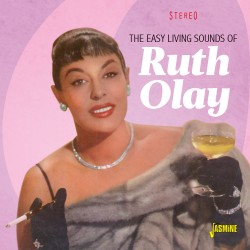 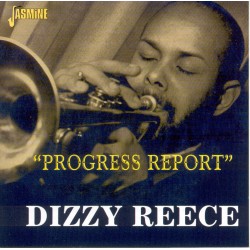