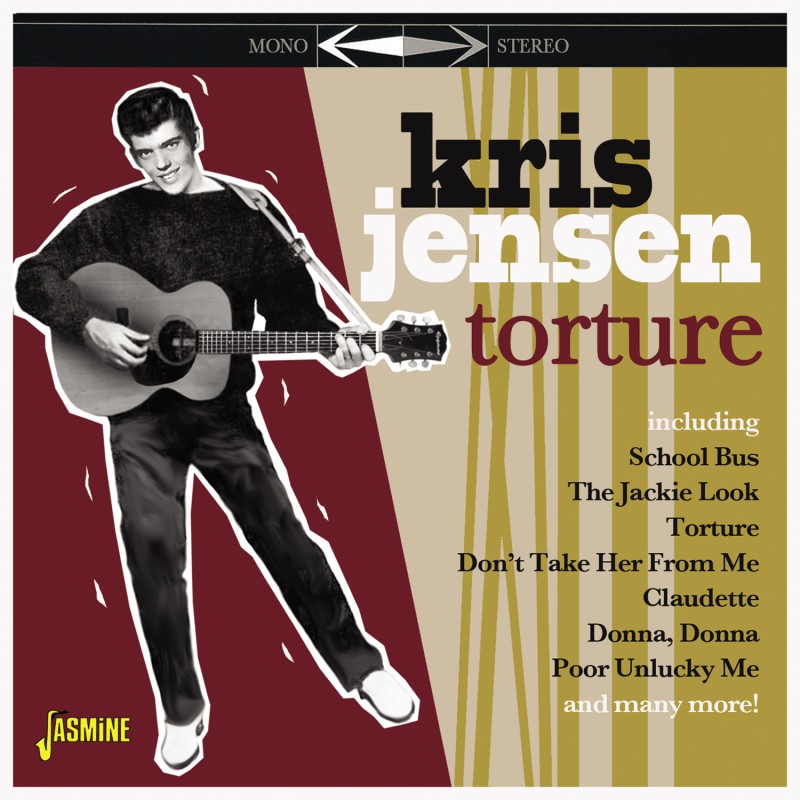 Kris Jensen is known predominantly for his 1962 hit 'Torture', a song which had originally been custom-written by Felice & Boudleaux Bryant for the Everly Brothers.

However, Jensen had been recording since 1959, and his early R&R/teener releases have long been sought-after collectors' items.

This unique compilation features everything that he recorded between 1959-62, variously for the Colpix, Leader, Kapp and Hickory labels.

Includes hard-to-find regional hits like 'Bonnie Baby', 'School Bus', 'The Jackie Look' (the latter, something of a cult 45), 'Three Vanilla, Two Chocolate, One Pistachio, Ice Cream Cone', 'Don't Take Her From Me', 'Big As I Can Dream' and 'Donna, Donna'. 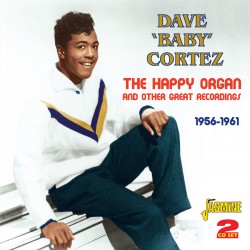 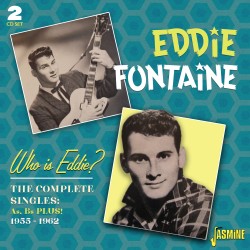 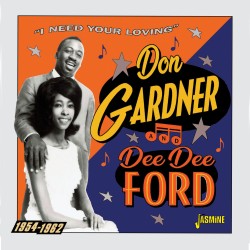 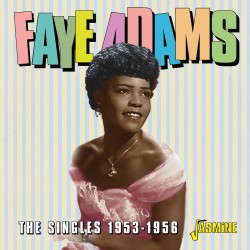 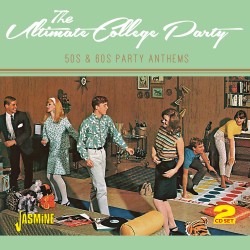 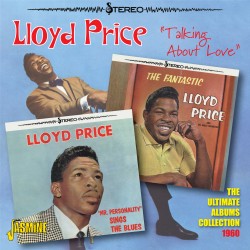 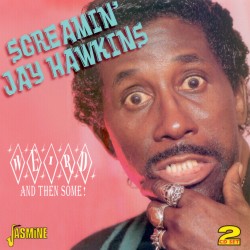 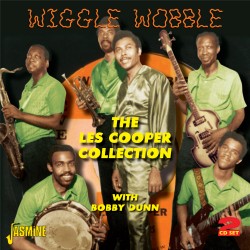 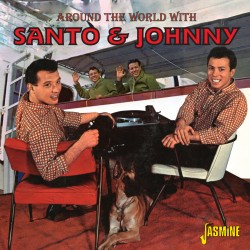 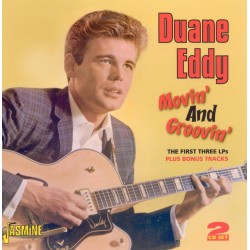 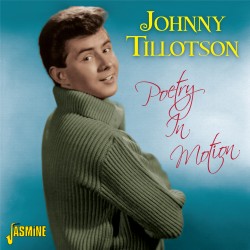 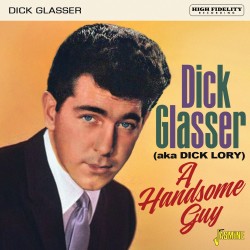 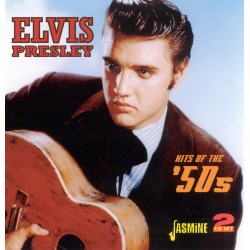 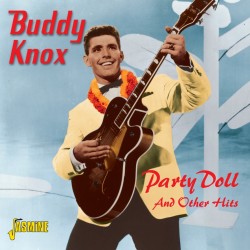 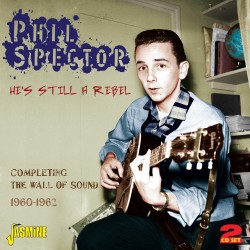 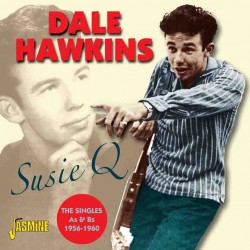