Richard CHAMBERLAIN - All I... 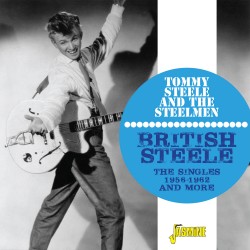