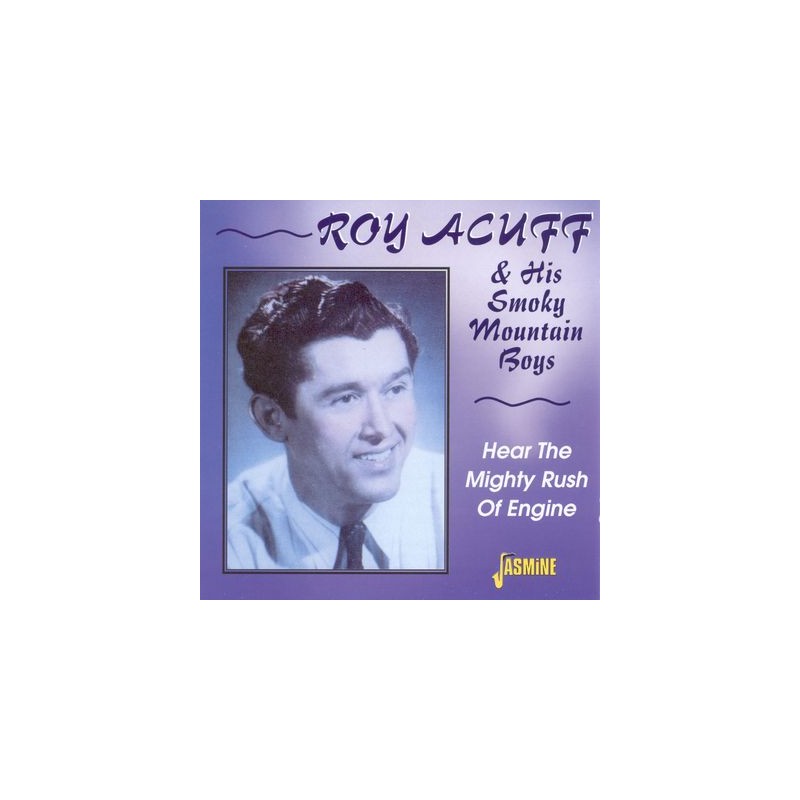 The 1940s saw some of Roy Acuff’s biggest hits such as "Wreck On The Highway", "Fireball Mail", "Night Train to Memphis", "The Precious Jewel", and "Jole Blon", all included on this CD. He had twice declined the invitation, in 1944 and 1946, to run for Tennessee state governor, but in 1948 was persuaded to do so; standing as a Republican, he lost the fight but polled more votes than any previous Republican candidate. In 1944, he was accepted as a Freemason, remaining loyal to the fraternity until his death.Although sales of his records declined through the 1950s and beyond, Roy maintained a heavy touring schedule over the years, in addition to his regular appearances on the "Grand Ole Opry". Money was never a worry - his lucrative Acuff-Rose partnership aside, he was astute in his other business affairs. In November 1962, Roy Acuff became the first living musician to be honoured as a member of the "Country Music Hall of Fame". In July 1965, he was seriously injured in a car crash but soon recovered and was back performing. As age took its toll, Roy cut back on the touring but continued to appear regularly on the "Opry" throughout the 1970s and ’80s. 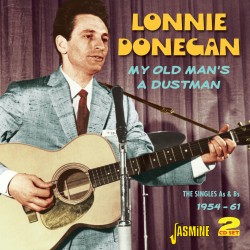 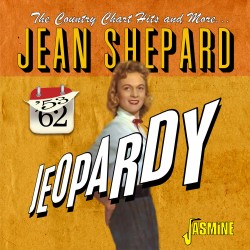 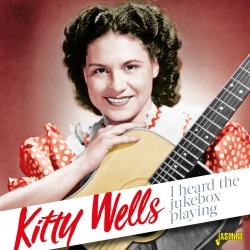 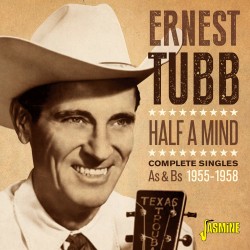 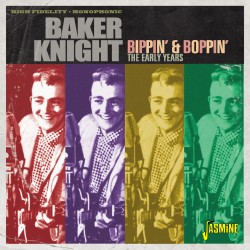 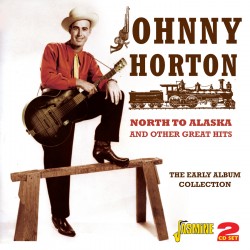 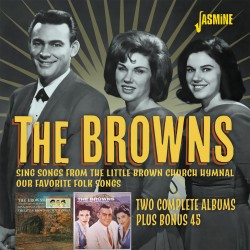 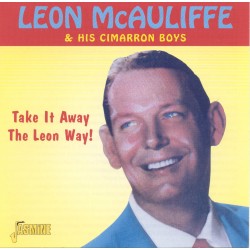 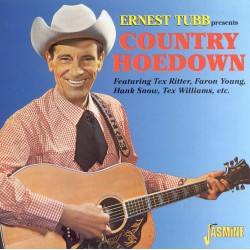 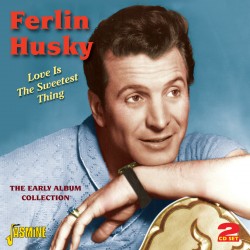 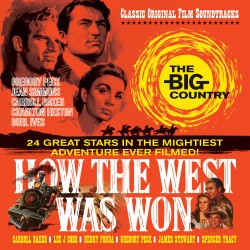 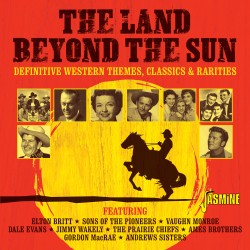