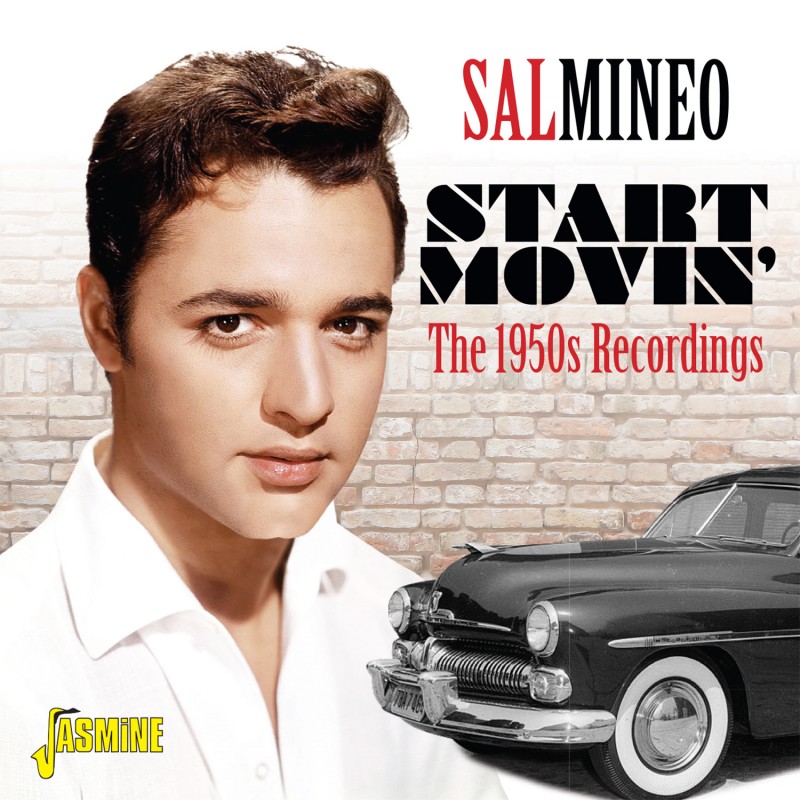 Actor Sal Mineo blazed a trail to glory on the silver screen in the mid-1950s in films like 'Rebel Without A Cause', 'Giant' and 'Somebody Up There Likes Me', to quickly become one of the most recognisable and beloved actors of his generation.

Sal also had a pretty profitable sideline as a singer during the second half of the 50s - one that brought him a worldwide Top 20 hit with 'Start Movin'' and almost half a dozen other medium sized US hits.

Titled after his pan-global smash, 'Start Movin'' is a comprehensive chronicle of Sal's active career as a singer containing, as it does, almost every recording he made during the 1950s and early 60s - the A and B sides of 8 singles, the entire contents of his lone LP 'Sal Sings' a soundtrack EP rarity and material not issued at the time.

Sal recorded new songs by some of the best-known pop writers of the era, including Barry Mann, Luther Dixon, the team of Frank Slay and Bob Crewe, Gary Paxton and Cameo-Parkway's Kal Mann and Bernie Lowe (using the aliases of Harold Land and Jon Sheldon) and 'Start Movin'' composer Bobby Stevenson. He may have regarded his singing as a distant second to his acting but the material he cut for his fans was never less than first rate.

He never really felt comfortable as a singer and was happy to call time on his vocal career as the 60s got underway, but Sal Mineo's chart profile makes him one of the most consistently successful 'singing actors' of any period. Jasmine is more than happy to restore his recordings to catalogue in a package that pays tribute to the many talents of Salvatore Mineo Jr. 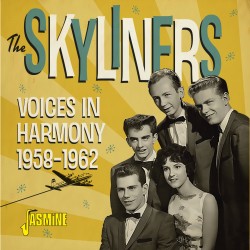 The SKYLINERS - Voices in... 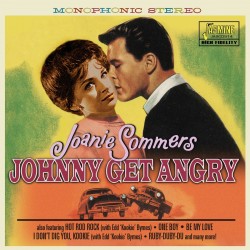 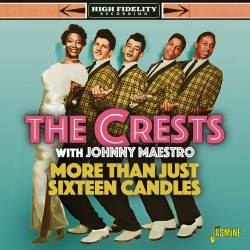 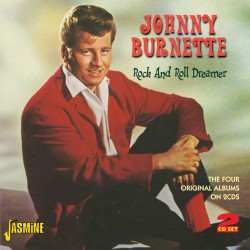 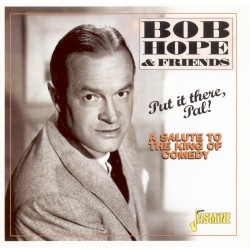 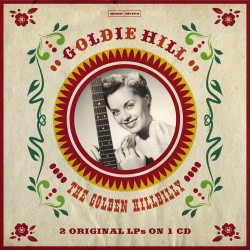 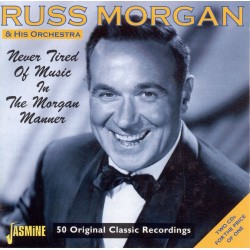 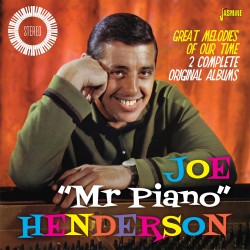 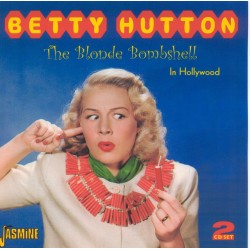 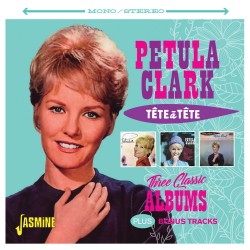 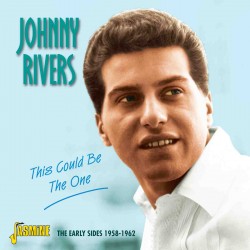 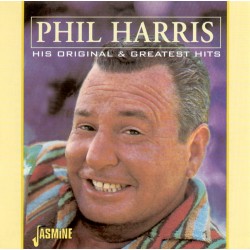 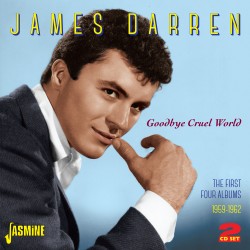 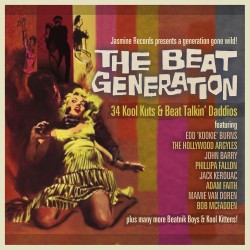 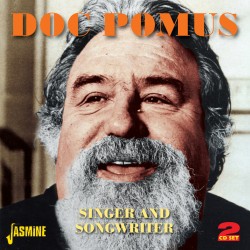 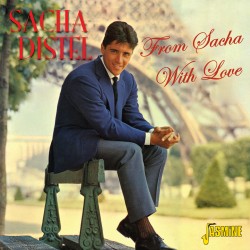